As partners in business and in life, we’ve always loved an adventure—but we’ve never had an adventure quite like this.

We did not know what to expect. We just dove right in (creating the business plan along the way). Four-and-a-half months later—on April 8, 2017—we opened our doors for the first time, and it’s been one big crazy ride ever since.

We fell in love with the Hudson Valley years ago, so Kingston was the perfect place to set up shop. It’s a city rich in history—a classic American place in every way. The name Hamilton & Adams is a nod to the city’s revolutionary past (Kingston was burned down during the War of Independence), but it’s also a personal statement (Clark’s middle name is Hamilton; Andrew’s is Adams). 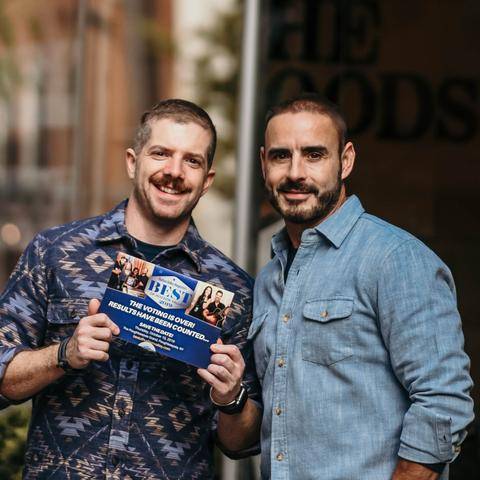 That’s our brand in a nutshell: both historical and personal—the past expressed in the present—a tribute to what Kingston has been, and a vision for what Kingston is becoming.

We started this business with a simple idea: that life is all about discovery. We believe that by cultivating curiosity, we can reinvent the everyday and transform the ordinary into the extraordinary. We think there’s nothing better than leaping out of the box, learning something new, and taking full advantage of this gorgeous place we call home.

Whether you’re trotting the globe or chilling right here by the Hudson, our mission is simple—to help you live better, think bigger, and look sharper as you tackle your next adventure in style. 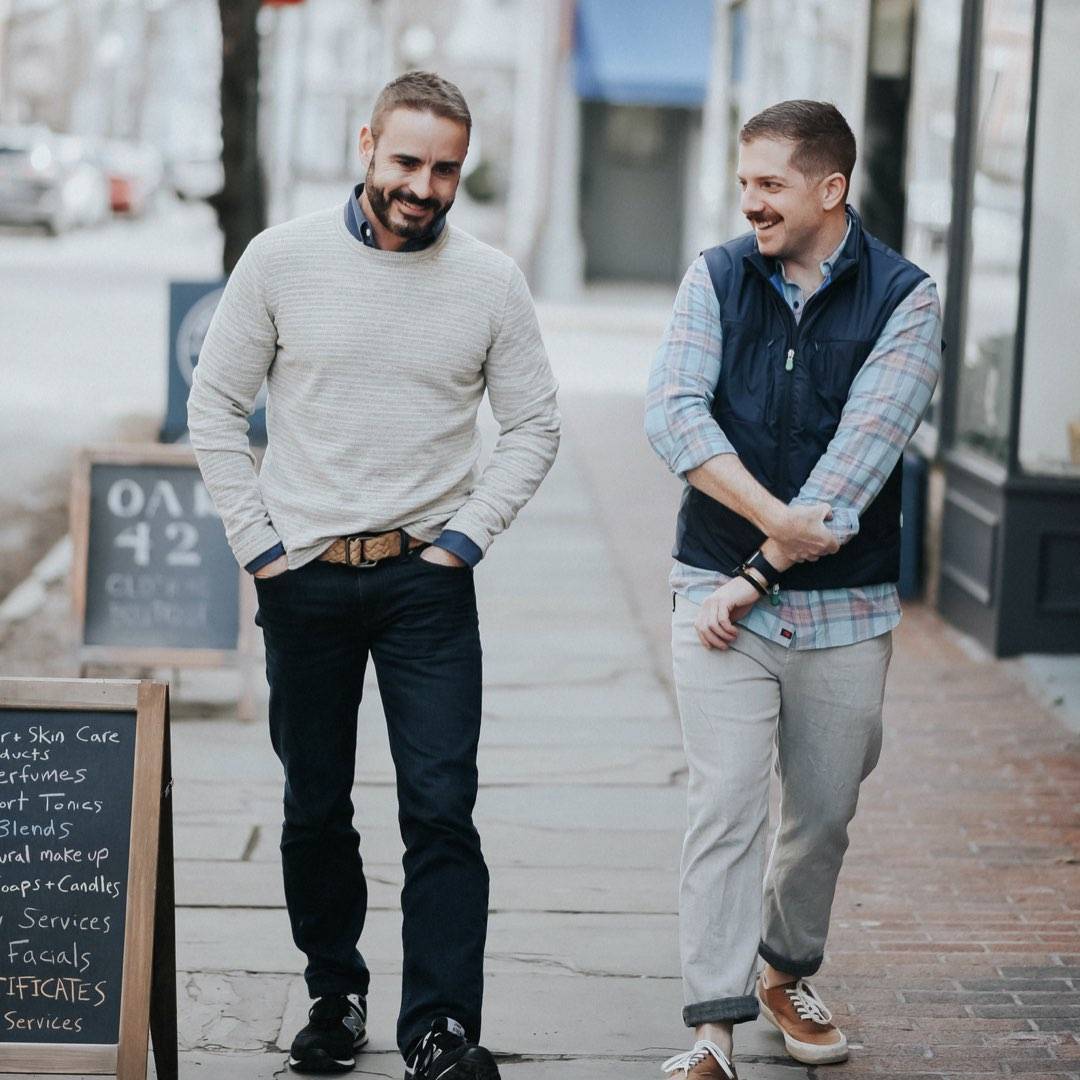 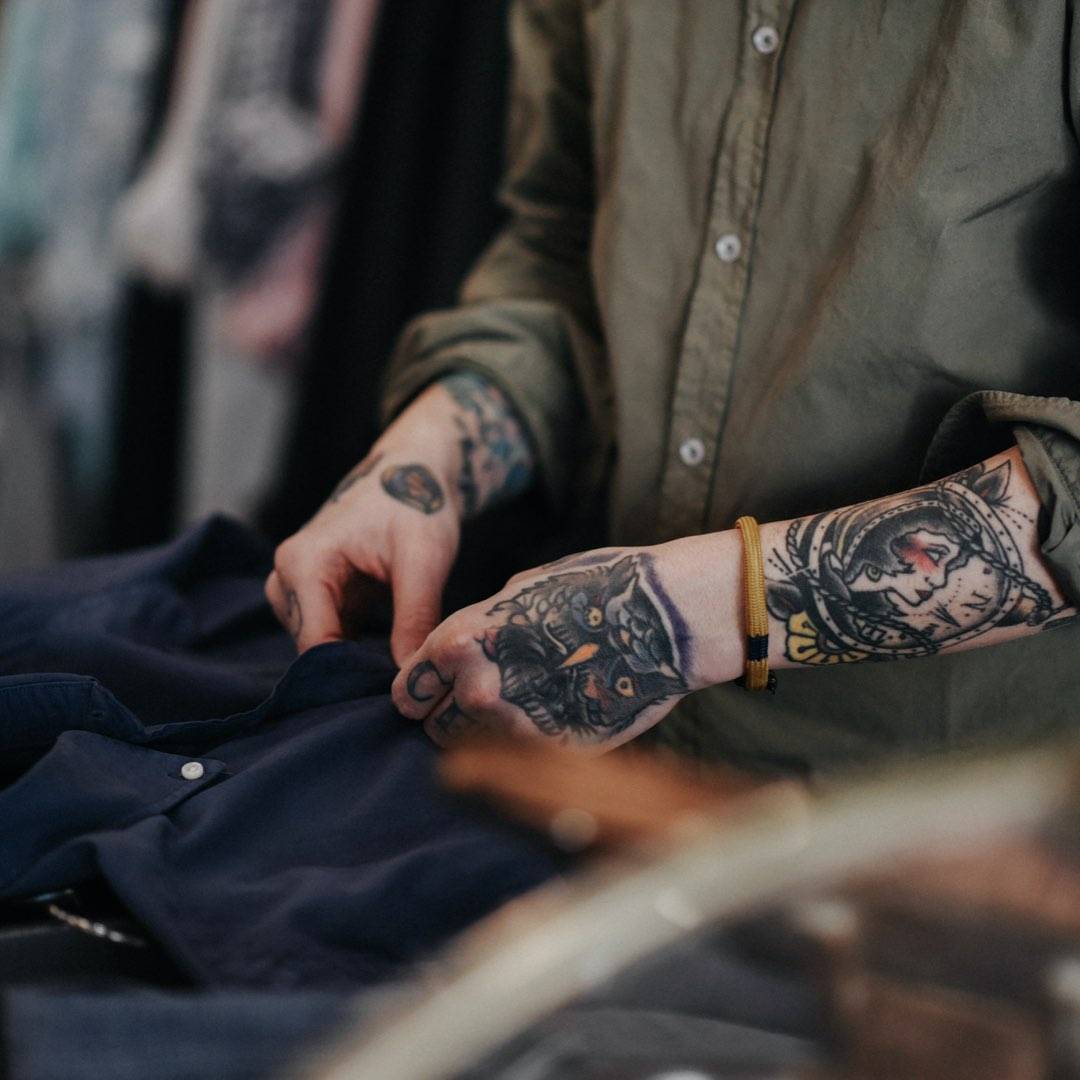 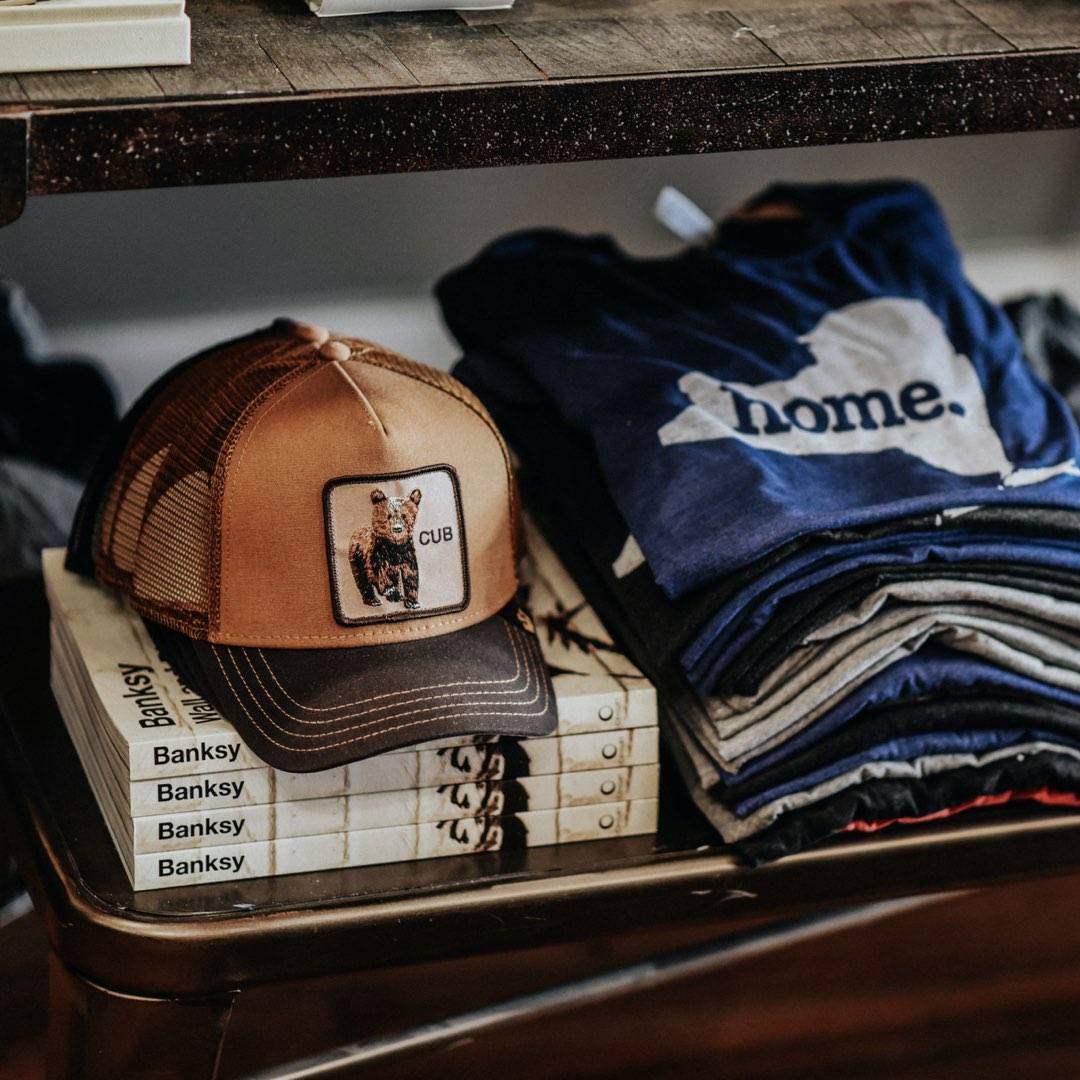 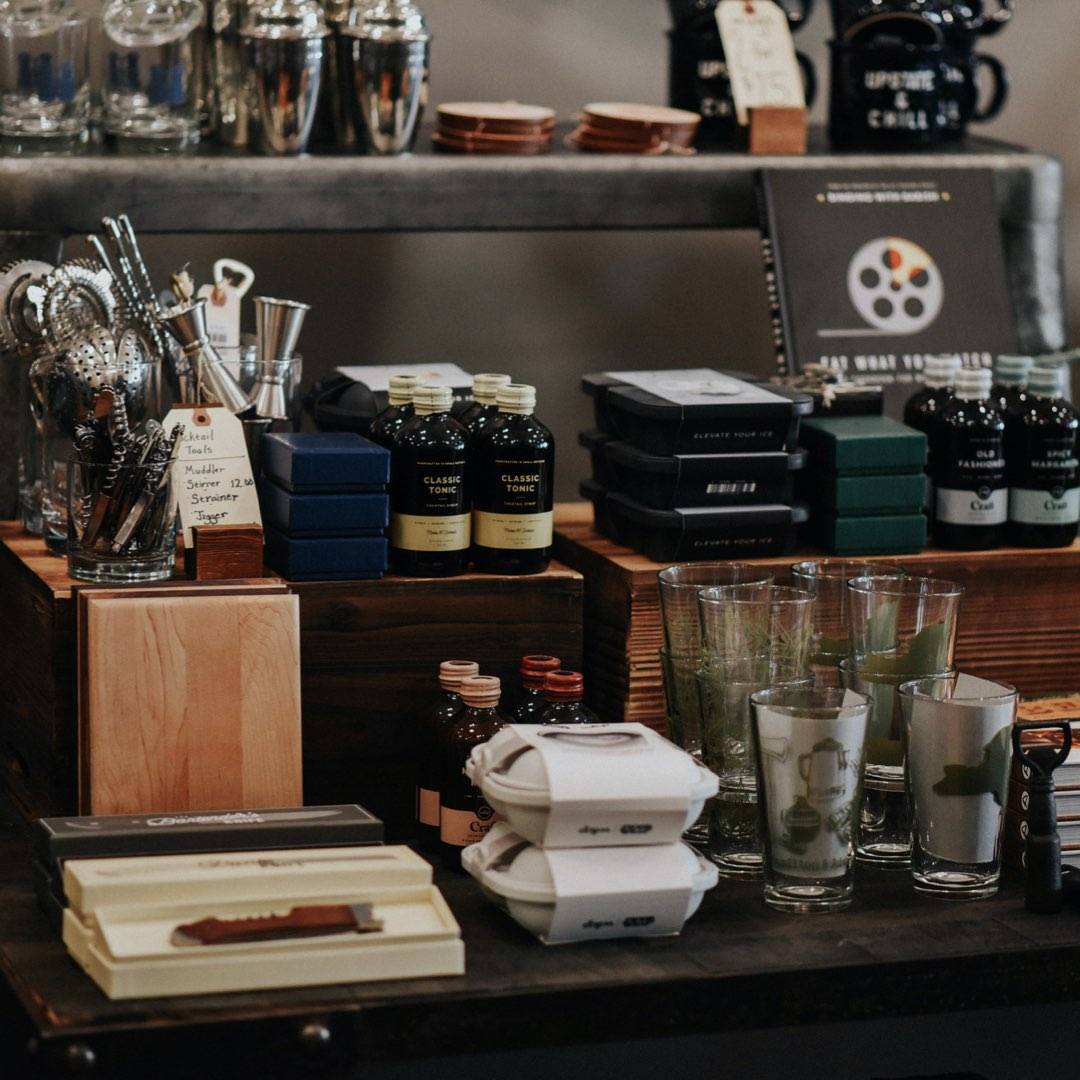 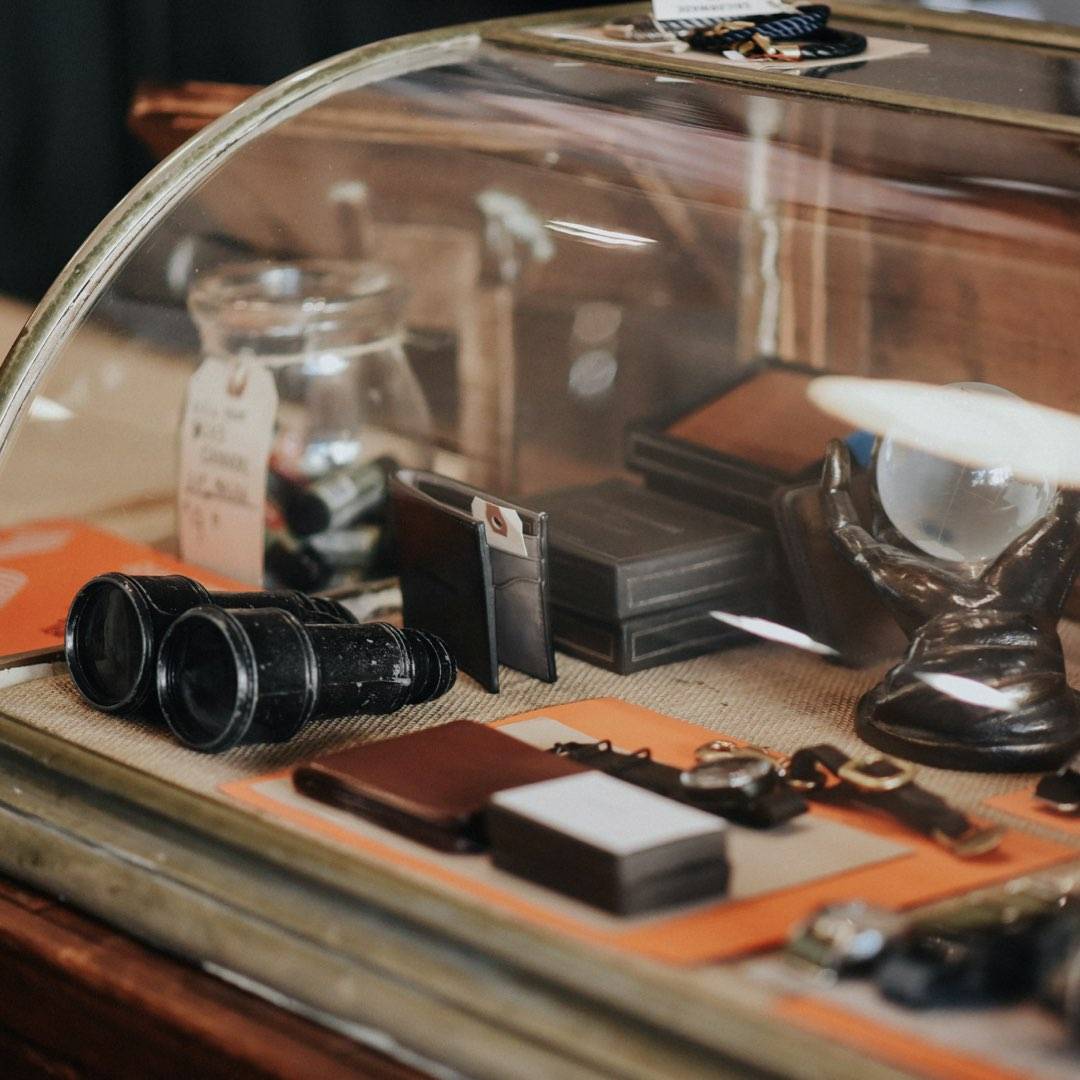 We firmly believe life should be all about discoveries and helping people find something new, different and unique to make the everyday go from ordinary to extraordinary. Hamilton & Adams is founded around the central idea of curiosity, where we encourage people to get out and explore, learn, and take advantage of the world around them. Whether that’s a big globetrotting adventure, or chilling in their own backyard, the Hamilton & Adams mission is to inspire customers to think different and appreciate all that life has to offer.